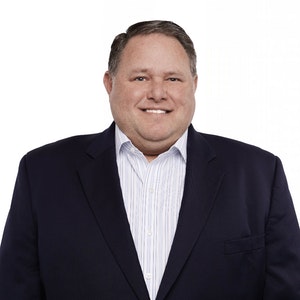 Rob serves as a past president and chairman of the National Flea Market Association Board of Directors. He earned his on-the-ground credentials starting in 2011 when he took over the leadership as CEO and operator of Denver’s Mile High Flea Market, the third-largest outdoor flea market in the nation.

Throughout his 20-plus years in the retail environment, Rob has held several leadership positions in buying and merchandise planning and allocation; worked directly with many large and small private-equity firms; and served as an officer of publicly traded companies. Rob also held executive positions in the direct-to-consumer market, with a concentration on scalable platforms, most notably at Sunglass Hut International and Lids Corp, which experienced worldwide growth during his tenure. 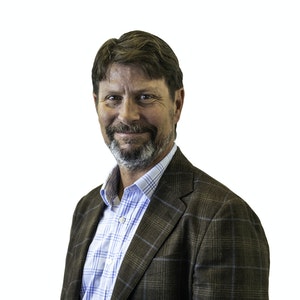 Staunton handles overall strategy, management and growth of MBHE and its operating companies, with a particular emphasis on mergers and acquisitions, capital formation and strategic relationships. Prior to forming MBHE, he led all capital markets efforts and growth initiatives as the executive vice president and director of a national hotel investment, management and development company. 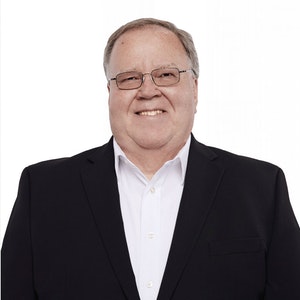 Gene joined the company in October of 2014 after 25 successful years with Hewlett-Packard (HP) as controller for the state of Colorado. During his time with HP, he held various positions primarily focused in finance with a strong emphasis on business development and operations. In addition, Gene is a Certified Business Coach and has worked side-by-side with entrepreneurs to build businesses and has assisted various members of management to achieve performance excellence. 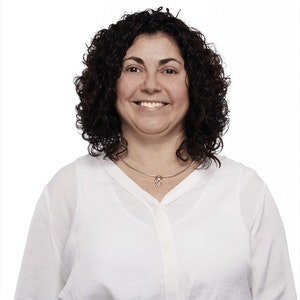 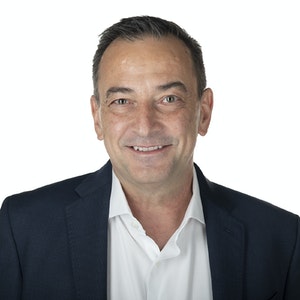 Rob joined United Flea Markets in June of 2021 after more than two decades of leading operational, merchandising, marketing and customer service teams in the retail sector. Most notably Rob oversaw the launch of the RIMOWA luggage brand in North America that was strategically focused on creating it’s monobranded stores combined with distribution in the finest luxury department stores. During his tenure RIMOWA’s growth was unprecedented and ultimately became the highest regarded brand in the industry. Additionally, Rob worked for other best in class brands such as The Walt Disney Company where he worked on the launch of ESPN-The Store, ESPNthestore.com, & ESPN/Disney Licensing. 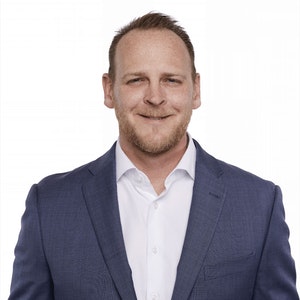 Lincoln’s focus as Director of Field Service is to ensure that operations within the United Flea Markets portfolio meets/exceeds our standards of excellence, while exceeding our customers’ expectations. Prior to joining the organization, Lincoln served as Director of Property and Asset Management for a real estate management company, where he was responsible for over one million square feet of commercial/medical office space totaling over 35 locations across three states. In addition, he held positions in Las Vegas where he provided management and operational services for luxury retail centers, casinos, convention centers and resorts. In this capacity, he was in charge of all operational functions for many departments, which included facilities, housekeeping, environmental services, shipping and receiving and security. Lincoln joined the United States Marine Corps in 2004—he graduated as company Honor Man in both recruit training and MOS school. 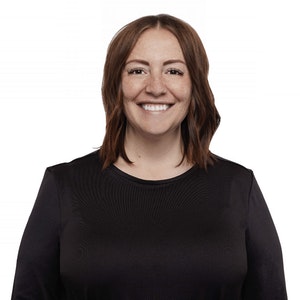 In her role as Director of Marketing for United Flea Markets, Jessica has mastered the art of attracting both buyers and sellers. Always full of fresh ideas, she understands how to bring the unique and fun flea market experience to life through marketing and on-pavement experiences. Previously, Jessica was a sales executive for a large law firm, and her position at at United Flea Markets has been a welcome and exciting change of pace. 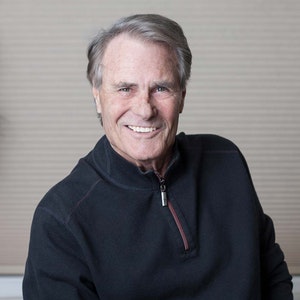 Michael has two decades of experience as a commercial real estate broker. He currently represents United Flea Markets as an exclusive buyer’s broker for the United States, in conjunction with Premier Commercial of Naples, Florida. Prior to his real estate career, he was an airline transport pilot and accident investigator, organizing the FAA, serving as a labor management relations specialist and performing pro bono disaster relief air deliveries for the American Red Cross. Michael served in the Illinois Air National Guard and was honorably discharged. 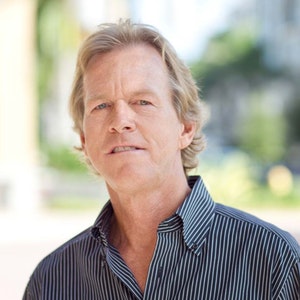 Dougall provides a wide range of services for individuals and major companies in commercial real estate. With more than 30 years of experience, he has deep knowledge in all aspects of retail and office development, leasing, marketing and management. Dougall has negotiated over two million square feet of office and retail leases and over 500 transactions for clients ranging from national chains to start-up businesses. He is an active member of the International Council of Shopping Centers.