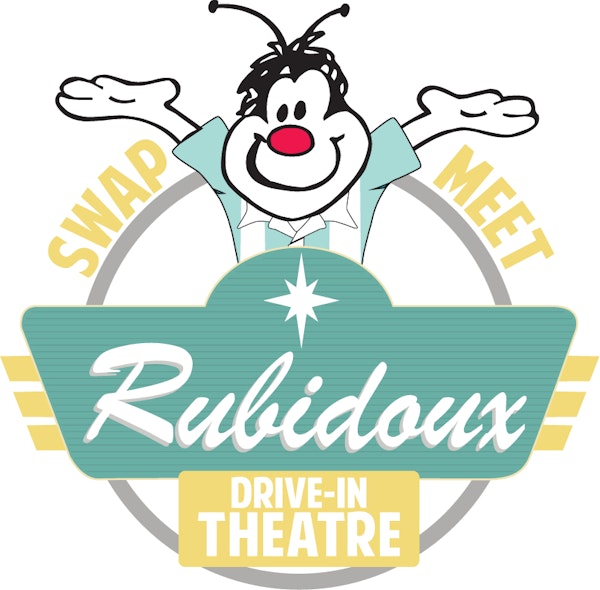 Rob Sieban, President, CEO and co-owner of United Flea Markets and former Chairman and President of the National Flea Market Association, said he’s thrilled with the expansion into California and more specifically, Riverside. “We’ve been eyeing Rubidoux Drive-In Theatre and Swap Meet for quite some time,” Sieban said. “The DeAnza Group, which previously owned and operated the swap meet and drive-in theatre, has a long and impressive track record in the industry. We’re coming into a firmly established business with a strong reputation and loyal following. We’re looking forward to building upon their successes while positioning the theatre and swap meet for the next 50 years.”

Frank Huttinger, President of the DeAnza Group, said he’s pleased to transition ownership to a firmly established company like United Flea Markets. “Rubidoux is a very special property and it was incredibly important to us that the next ownership team not only understand this, but embrace our commitment to the larger Riverside community,” he said. “We’re thrilled that Rob and his highly experienced team will now be guiding Rubidoux’s continued growth.”

While the drive-in theatre is a first for United Flea Markets, Sieban is quick to note that many of the company’s properties offer amenities beyond simply a flea market or swap meet. “A few of our properties have large event spaces, one has a lazy river, and yet others boast large community stages where we host music festivals, cooking contests and the like,” he said. “Flea markets and swap meets serve as community gathering spaces where people to come together and have a good time. What better way to encapsulate that vision than through movie night?”

Rubidoux Drive-In Theatre and Swap Meet is located at 3770 Opal Street in Riverside, CA. Swap Meet hours are 6 a.m. to 2 p.m. every Wednesday through Sunday. Admission is fifty cents on Wed. and Fridays; free on Thursdays, and seventy-five cents on the weekends.

The Drive-In Theatre is open 7 days a week. Movies begin when it gets dark so earlier hours will be found during the winter months, when days are shorter. Admission is $9 for adults, $1 for kids 5 to 9 years of age. Children younger than five are free.